When you use currency, the main purpose is to purchase and/or sell goods and services of equivalent value to and from the market. And once you own Bitcoins, you often ask yourself, “Where should I go to spend it on?” Especially with such an electronic, encrypted currency?

Like with all other currency in the world, it’s only a legitimate form of currency if it can be accepted via the marketplace, whether it’s through online stores or the small-time shops.

Fortunately for bitcoin users, there’s a lot of bitcoin merchants out there that can accept this type of currency in exchange for goods and services, not to mention that these are among the top websites that accept it, either as donations to continue functioning or as a fee for premium users. 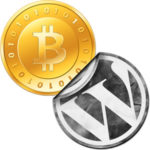 Now, you’d be very surprised that a site such as WordPress, a site that allows users to create blogs of their own, would be among the top Bitcoin merchants in the world. In the Social Media scene, blogs are very important. And since November of 2012, WordPress has accepted Bitcoin to sell services to users such as custom blog templates to add a little more unique touch to their blogs, and spam protection to protect users from malicious software. 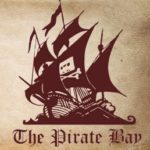 If you’re unfamiliar with the function of torrenting, it basically means downloading files through peer-to-peer applications. The Pirate Bay’s specialty is all about music, movies, video games, and other files. They accept Bitcoin as donations, which has allowed the site to continue running. 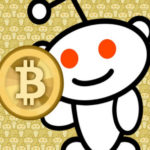 Reddit is the most popular site in the social media scene, where its community create forums, or subreddits, to interact with other users. What Bitcoin does for Reddit is that it is a monthly subscription fee that allows extra features to be used on the site, such as gifting “gold” to users or comments they love and/or considered exceptional.

As you browse through the internet for so long, you’ll come across websites that you used to visit but has since shut down, and you wanted to see it again for old times’ sake, then The Internet Archive is an organization that is dedicated to preserving website using their Wayback Machine, providing links to older versions of web pages. They accept Bitcoin as a means of donation, not just to keep the site operational, but also to pay their employees. 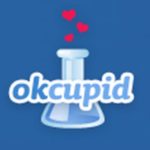 Another popular website in the social media world, this website is a social networking service that specializes in forming relationships with users from all over the world, as well as an online dating service. Bitcoins allow users to pay for extra features such as the removal of ads, allows the ability to check on profiles anonymously, and enables them to send messages to inboxes even if they’re full. 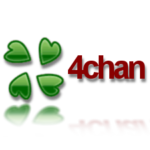 An online bulletin board that allows users to post images and comments anonymously, without the need to register for an account. Boards are created to cater to various topics, from TV shows to movies, to video games, to pop culture, to politics. Bitcoin allows for a premium subscription for users.